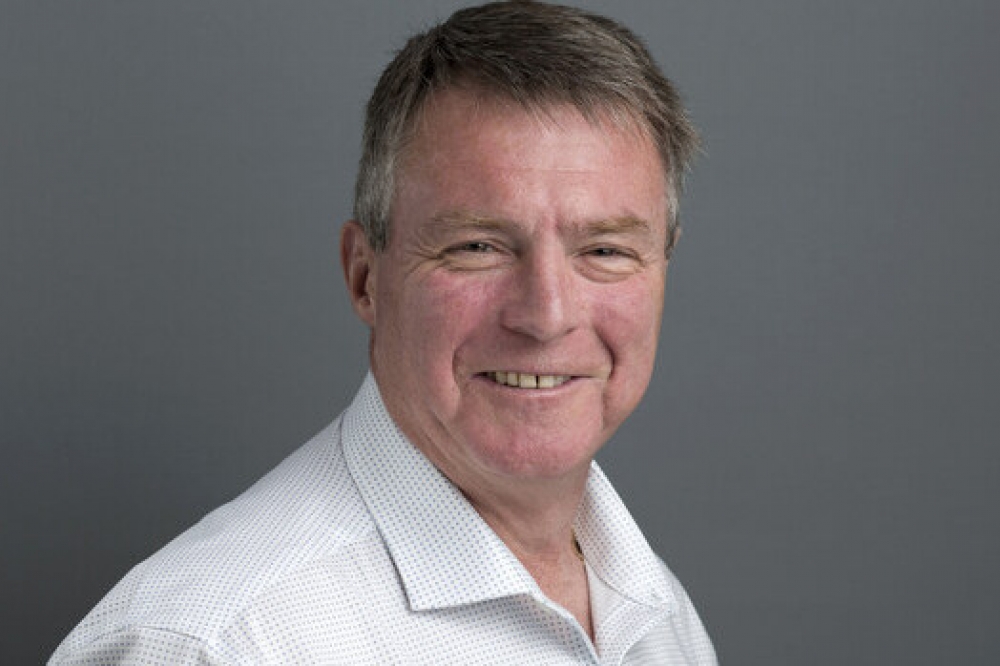 OpenLight, a company making open silicon photonics technology with integrated lasers, has appointed Adam Carter as its CEO. Carter has over 25 years of experience in the semiconductor industry, including a variety of roles in networking, optical communication systems, optical components and modules markets.

Previously, Carter served as chief commercial officer at Foxconn Interconnect and Oclaro. At Oclaro, he served as a member of the senior executive team from July 2014 to December 2018, when it was acquired by Lumentum Holdings for $1.85B. Prior to that, he served as the senior director and general manager of the Transceiver Module Group at Cisco from February 2007 to July 2014, where he was instrumental in the acquisition of Lightwire, a silicon photonics start-up, and released the first internally-designed CPAK 100G transceiver family using a silicon photonics optical engine.

"Since our launch last year, our proven ability to integrate lasers, amplifiers as well as passive components on a single chip has already provided our customers with scalable, high-performance, cost-effective solutions while driving operational efficiency," said Thomas Mader, COO at OpenLight. "As we begin a new year, we are delighted to have Carter join the company and lead our efforts in driving this new era of open silicon photonics with integrated lasers and our company growth."

Carter said: "I believe the company has a unique and innovative business model and a world class engineering team that will enable our customers with access to our intellectual property, design services and photonic integrated components to accelerate the use of PICs in a wide variety of markets and applications. I look forward to guiding the team through future growth as we scale our open-foundry business."

Carter holds a BSc (Honours) in Applied Physics from Portsmouth University and received a PhD from the University of Wales, Cardiff, for his research on Reactive Ion Etching of III-V semiconductor materials.

OpenLight is currently engaged with customers to design and deliver new levels of performance and scalability across applications, including but not limited to datacom, automotive, AI, ML, high performance computing (HPC), and sensing applications.