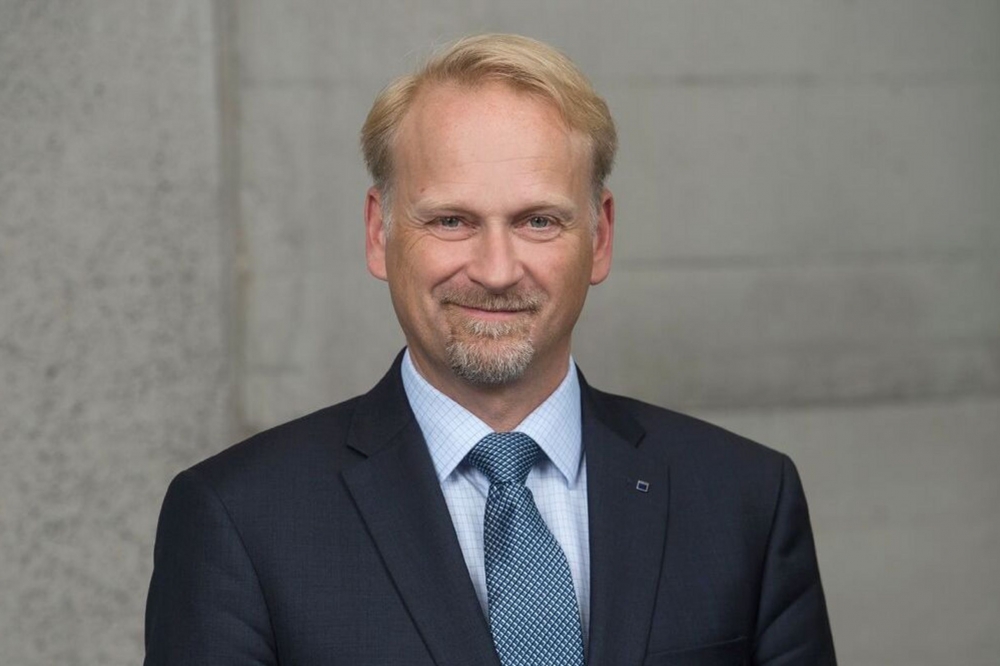 Trumpf Photonic Components and RSP Systems want to make life easier for people with diabetes. Instead of having to prick with a needle or wear an implant, in the future people with diabetes will simply be wearing a wrist-worn device that reads their glucose with a minilaser.

The German high-tech company and the Danish medical device company have now entered a partnership to realise a corresponding sensor that will allow RSP’s, non-invasive technology to be miniaturised to a wearable format. Trumpf is bringing its expertise in VCSELs.

"With our knowledge of the mechanisms of photonics, we can soon enable people with diabetes to measure their blood glucose levels more easily, more cheaply and entirely without pain. This partnership once again shows the innovation potential of VCSEL technology," says Berthold Schmidt (pictured above), CEO of Trumpf Photonic Components.

RSP Systems already has portable, optical, sensor-based devices that can measure glucose levels - but in the size of a paperback book. "Touch Glucose Monitoring has been an ambition for device developers over the last three decades due to the vast implications for hundreds of millions of people, needing to keep an eye on their glucose levels. Together with Trumpf Photonic Components, we will realise a wrist-worn device, aimed to cover all uses from people on insulin therapy to people at risk for developing diabetes, literally hundreds of millions of people,” says Anders Weber, CEO of RSP Systems.

Over the past ten years, the company has developed an accurate, factory calibrated and clinically proven glucose monitor that provides accurate glucose readings just by touching the skin and with no need for calibration.

According to the International Diabetes Federation, approximately 540 million adults worldwide live with the metabolic disease diabetes, half of whom have not yet been diagnosed. By 2030, the number of people affected is expected to rise to 643 million and by 2045 to 783 million. "If we are successful together, we will improve the lives of hundreds of millions of people," says Schmidt. The Ulm-based company's lasers are already used in smartphones, smartwatches, digital data transmission and sensors for autonomous driving.

"VCSEL lasers are clearing the way for a glucose sensor for your wrist - people with diabetes can thus keep an eye on their glucose levels at all times," says Weber. Diabetes has caused worldwide at least $966 billion in health care expenditures to date. If the disease is not treated or is treated incorrectly, there is a risk of secondary diseases such as blindness, kidney failure or heart attack, according to the WHO.