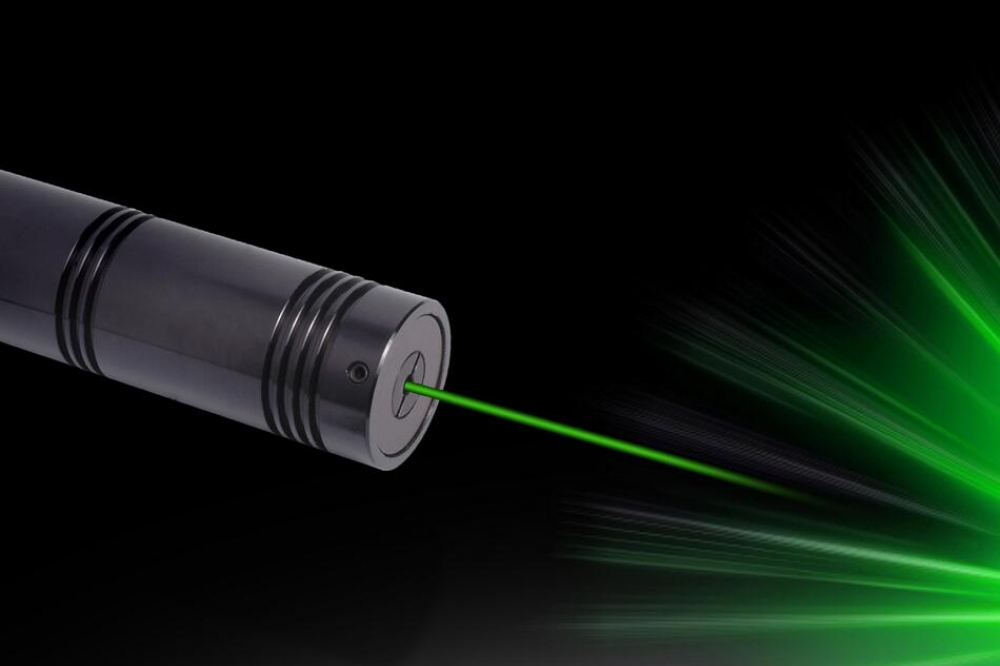 Ams Osram has released the Metal Can PLT5 522FA_P-M12, its first commercial off-the-shelf semiconductor laser emitter to produce the specific 514nm wavelength output required by many applications for life science in research and diagnostics.

The introduction of a 514 nm (±1 nm) laser diode as a standard, non-custom product enables manufacturers of scientific and measurement equipment to replace the argon-ion lasers which have traditionally been used to generate laser emission at a peak wavelength of 514.5 nm.

A semiconductor laser such as the PLT5 522FA_P-M12 is in general more cost-effective and much smaller than an argon-ion laser, has a longer operating lifetime, and eliminates the need for a cumbersome water cooling mechanism. The weight of a single-mode laser diode is just a few grams, compared to several kilograms for cooling and the power supply of an argon-ion laser.

Previous attempts to produce laser-diode based 514 nm emitter modules have been hampered by the substantial logistics effort required in the past to customize laser diodes binned by a specific wavelength. The new 514 nm laser diode will enable customers to produce a narrow-bandwidth using a VBG (volume Bragg grating) or external cavity design, reducing the bandwidth even further to < 0.1 nm for applications including Raman spectroscopy and holography.

The laser diode PLT5 522FA_P with 50 mW optical power output at 514 nm ±1 nm (Bin M12) is compatible with fluorescent dyes in the 514 nm range as well as with various third-party lenses. This makes the laser diode suitable for many applications in the field of life science, including: flow cytometry, confocal microscopy and spectroscopy; material identification and analysis; diagnostics; DNA sequencing; and forensic analysis.

"The scientific equipment market will benefit from a sustainable, production-friendly option to replace bulky, expensive argon-ion lasers with no loss of optical precision or performance. The 514 nm version of the PLT5 522FA_P laser diode family, which maintains performance within its operating parameters with a high degree of precision, provides exactly this option, enabling customers to reduce their materials cost and save space while enjoying the much longer lifetime before replacement of a high-quality laser diode," said Thomas Brandes, senior product marketing manager at Ams Osram.

Samples of the PLT5 522FA_P-M12 laser diode are available now. Ams Osram is also developing a demonstrator module which combines the laser emitter with a driver and a lens to produce a collimated beam.