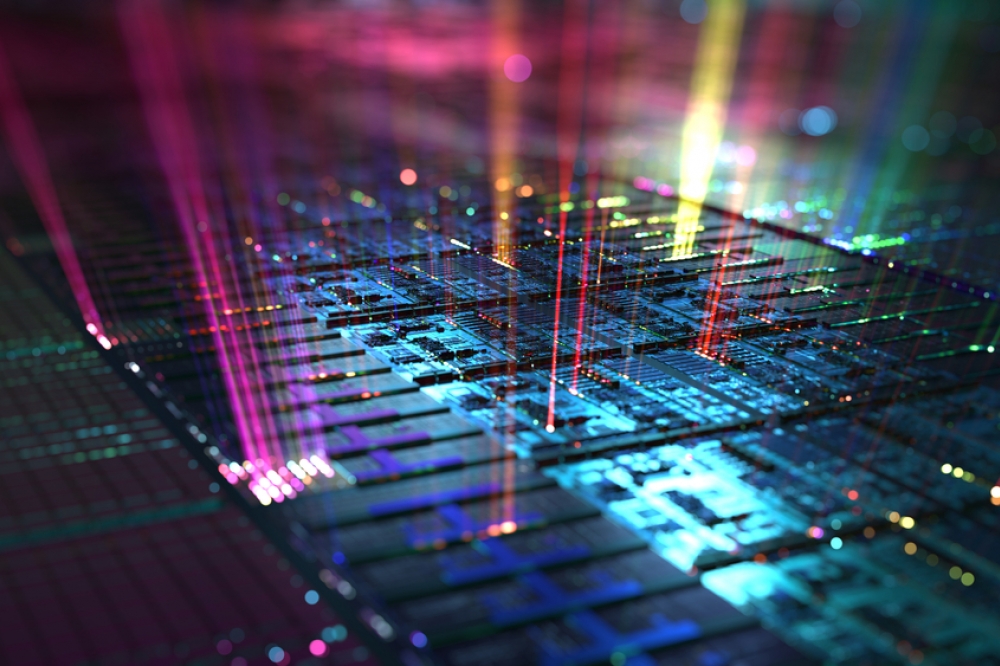 The National Epitaxy Facility, a collaboration between the Universities of Sheffield, Cambridge and University College London (UCL), has been awarded £12 million in funding from UK Research and Innovation (UKRI) and will be a critical element of the UK's strategy in semiconductor technologies.

The National Epitaxy Facility led by Sheffield is built on more than 40 years semiconductor and epitaxy research in the University's Department of Electronic and Electrical Engineering. Its role is to deliver bespoke semiconductor wafers to world-class semiconductor research projects in universities and industry across the UK and to provide access to the expertise and resources needed to progress from basic discovery to mass manufacture for major economic/societal impact for the UK.

Since 2017, the facility has supported £122 million of research in 25 universities. The new funding, announced on the 1st July 2022, means the facility can continue to support world-class R&D in the UK for the next 5 to 10 years.

Jon Heffernan, director of the National Epitaxy Facility and professor in Electrical Engineering at the University of Sheffield, said: “I am delighted that UKRI has continued to fund and support the National Epitaxy Facility at this critical time for the UK to increase its technological innovation in semiconductors. Semiconductors have been the backbone of modern technological society for more than 60 years and the semiconductor industry has had an estimated overall economic value of around $8tn. Practically every aspect of our modern world is dependent on semiconductor devices, from silicon microchips that control computers, mobile phones, aircraft and even washing machines, to the internet, electric vehicles and LED lighting that has revolutionised global energy efficiency.

“The pace of innovation and the demand for more and more advanced technology means that semiconductors will continue to be one of the most important and critical technologies of the 21st century, including in emerging areas of great importance, such as quantum computing and artificial intelligence.

“Both the economic and strategic value of semiconductors is being recognised by all technologically-advanced countries. Here in the UK, semiconductor innovation is key to addressing areas of critical importance to our economy, such as net zero, electrification, telecommunications, healthcare, security and quantum technologies. The National Epitaxy Facility we're leading from Sheffield will support the UK's research community in pioneering new types of semiconductor devices that will be the basis for future technologies.”

The UK's electronics industry, of which semiconductors play a fundamental role, contributes £16 billion annually to the UK's economic output, employing 300,000 people in 12,000 UK companies. The UK's photonics industry, which also relies on semiconductors, has a £13 billion annual economic output, employing 69,000 people across 1,500 companies. The global market for compound semiconductor components is expected to reach $43 billion by 2025.

Rachel Oliver who leads the University of Cambridge's work in the facility said: "I'm delighted that Cambridge will have the opportunity to continue to support the UK semiconductor community via the National Epitaxy Facility. The UK Semiconductor ecosystem is extraordinarily innovative, on both the industrial and academic sides, and is underpinned by the availability of state-of-the-art epitaxial materials. Through the new facility, such materials will be at the heart of future collaborations between world-class researchers, driving real-world economic and societal impact.”