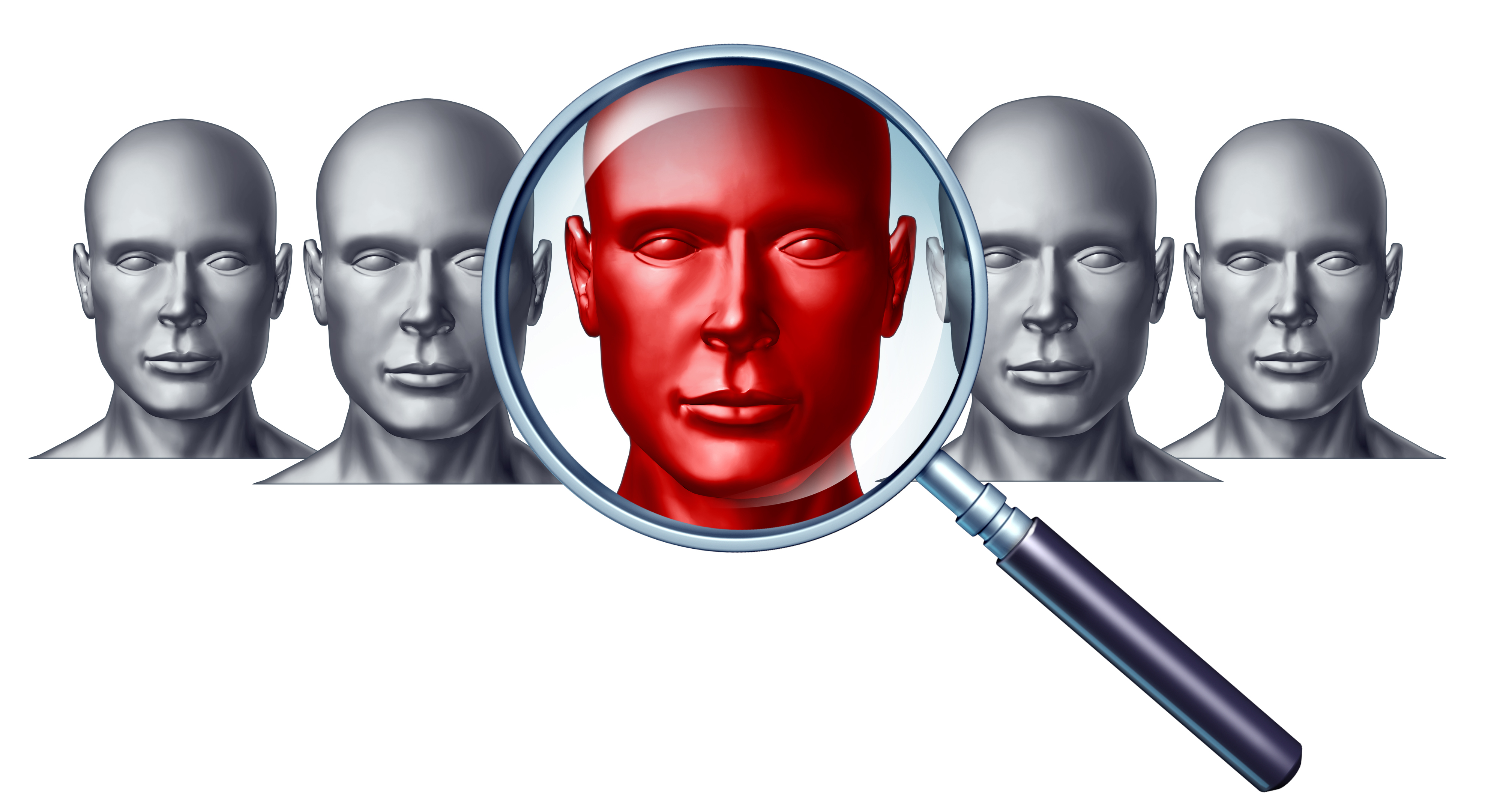 VPIphotonics has been selected to participate in the European Union's QAMeleon program to develop next generation photonics and electronics technology.

Work began in January on the four-year program with the goal of enabling 128 Gbaud optical data flow generation, reception and switching over software-defined networking (SDN) platforms.

The QAMeleon project aims to scale metro and core networks to 128 Gbaud via the development of SDN enabled transceivers and ROADM (reconfigurable optical add-drop multiplexer) node architectures that support sliceable and reconfigurable optical data flows. The project has a budget of nearly 8 Million EUR, and comprises an international consortium of 16 partners across the value chain including academia, hardware/software technology developers, component and system vendors, and network providers. The QAMeleon project is an EU-funded program under H2020 ICT 2016-2017.

Under auspices of the program, VPIphotonics will lead the system and component modeling and simulation aspects, formulating the use-cases, network requirements and performance indicators of the project, and in defining the system and component specifications. VPI will also take an active role in the development of the transceiver DSP (digital signal processing) algorithms that are central to the technological objectives of QAMeleon.

The work that will be carried out in VPI's program stage is significant, constituting the first verification of the proposed system concepts of the project. Heavy interaction with work related to components fabrication will take place to aid the design and development cycle, and to ensure that performance targets are met. VPI will also actively support the experimental verification effort, aiding researchers with its commercial lab automation software, VPIlabExpert, both in the laboratory and field trial validations of technology developed as part of the overall program.

The need for higher speed data transmission and reception is well documented across global markets. New internet services, mobile data demand and overall market expansions are fueling what researchers expect will be up to a 36 percent compounded annual growth rate (CAGR) data traffic increase in the coming years during peak daily traffic periods. This expansion rate is contributing to the development of 200 Gb/s (200G) device hardware and is expected to drive the development of the first 600G products. While component and system vendors are actively pursuing the build-out of their 64 Gbaud portfolio, the enabling technologies to shift to the next level (128 Gbaud) are urgently being sought.

Even while greater speed is essential in meeting future data traffic requirements, telecom operators and system vendors also seek to provide better quality-of-service (QoS) and higher bandwidth at the same price for their end users by adopting software-defined networking concepts. They expect advances made possible through the QAMeleon program will make their networks more efficient and more dynamic. In this realm, QAMeleon will develop the underlying technology that will enable the next generation of a sliceable bandwidth-variable transponder (S-BVT) "˜white box' operating at 3 Tb/s and novel CDCG (colorless, directionless, contention less, gridless) ROADM node architectures for both metro core and metro access networks including emerging 5G applications.